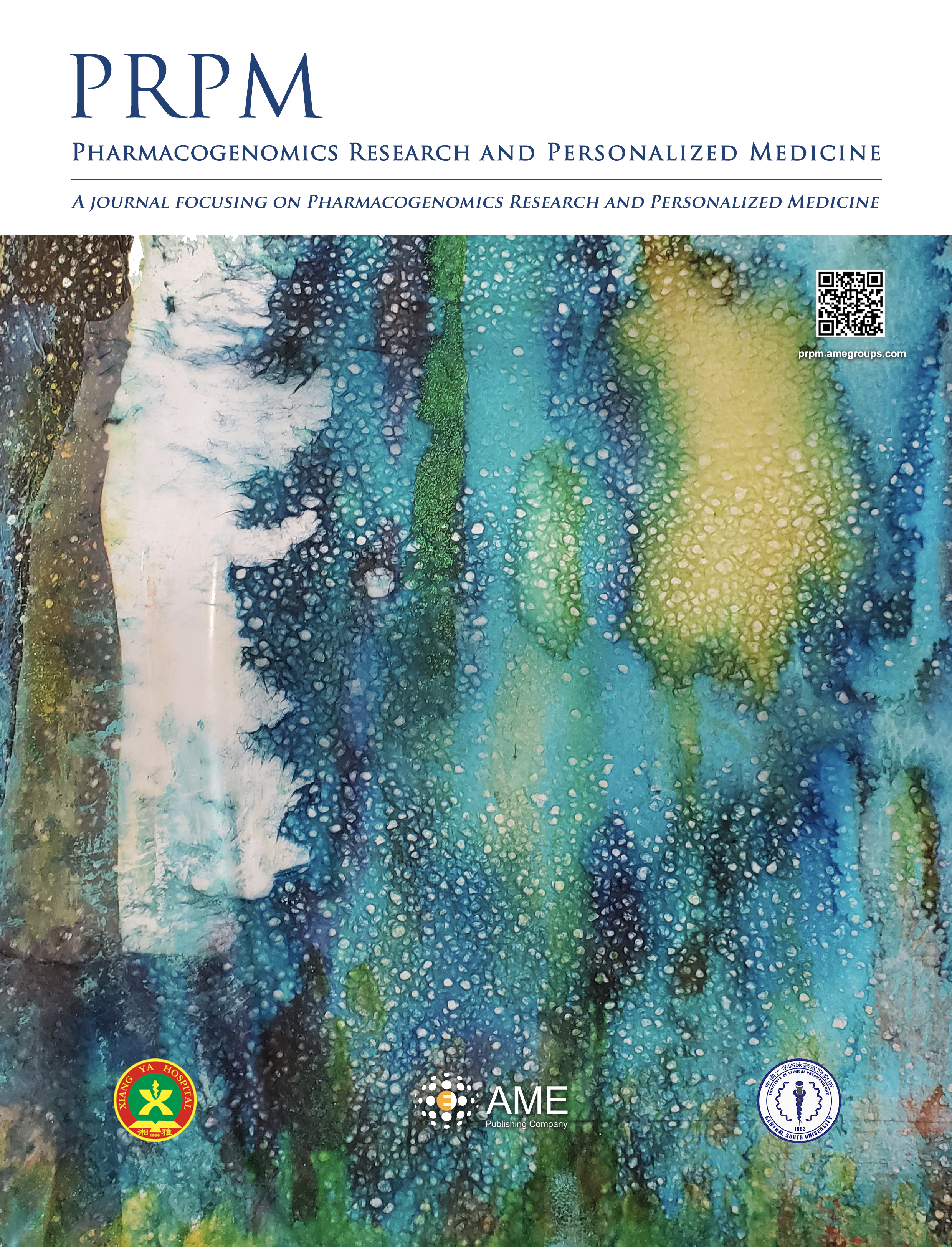 Description: My first painting completed after my solo exhibition. It depicts the feeling of glancing at the universe into eternity alone…

Similar to sustainable happiness which has to come from within us, much of the stress that we are experiencing is self-generated. This is because we are too conscious of how people look at us which is often unwarranted and unnecessary…

Having graduated from Cambridge with double First Class Honors in Medical Sciences Tripos (Part II Pathology), Dr Anthony PC Yim was admitted to Oxford University Medical School on the Hobson Memorial Scholarship, where he graduated with distinction. He pursued a career in cardiothoracic surgery and was trained in some of the top medical institutions, both in UK and USA. He returned to Hong Kong in 1992 to join the Department of Surgery at the Chinese University of Hong Kong. He pioneered the development of Minimally Invasive Thoracic Surgery or keyhole surgery of the chest, which earned him a widely acclaimed international reputation. He was promoted to be the Chief of Cardiothoracic Surgery in 1995, and Chair Professor of Surgery in 2002. In 2017, he decided to give up his highly successful career as a surgeon to pursue after his childhood dream of being an artist.